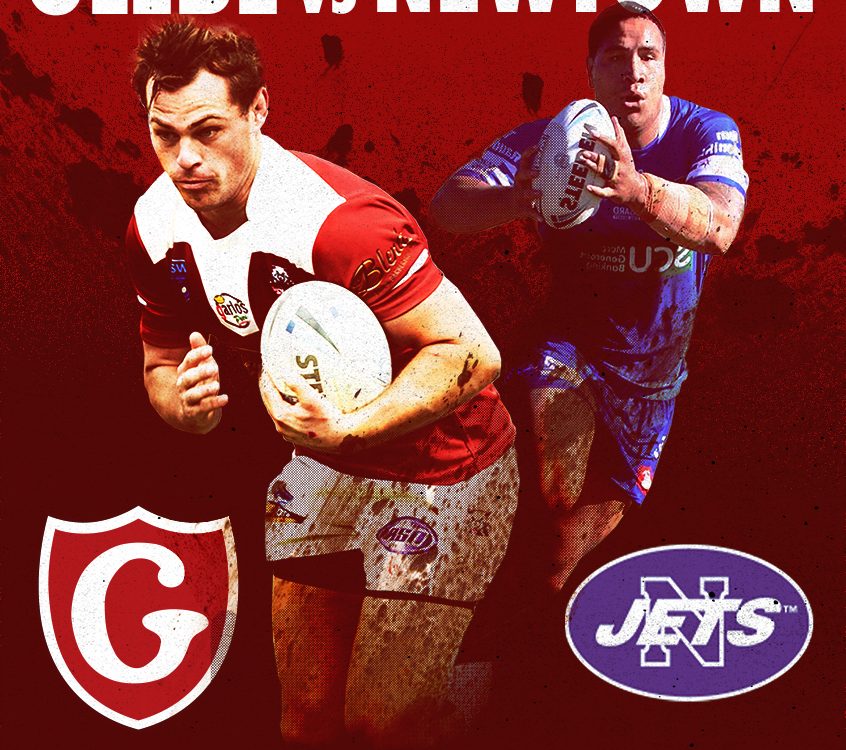 A 91-year wait will come to an end on Sunday, February 16, when Glebe takes on Newtown for the first time since 1929. The two sides, now partner clubs, will play for the inaugural Alec Bolewski Cup.

Bolewski played 63 times for Glebe between 1915 and 1919 scoring 213 points (missing 1917-18 on active service in WWI), before turning out in 60 games for Newtown between 1920 and 1924 where he skippered the side on many occasions. Making his achievements all the more impressive, Alec lost a lung in his youth due to a hydatid cyst. He was affectionately known by his teammates as “Bottle-O-Whiskey”. His brother Henry, an Australian international, also played for both clubs, on 51 occasions for Glebe and 9 times for Newtown.

Australian rugby league’s first two sides met on 46 occasions between 1908 and 1929, with the Reds winning 29 times to Newtown’s 17. But it was the Bluebags who won the last encounter 6-5 when the teams faced of at Marrickville Oval on July 6th, 1929.

The two sides last met at Wentworth Park on August 27th, 1927 with Newtown also prevailing 13-9…one of just seven wins the Bluebags managed at the ground in 21 meetings.