Ron Massey season suspended until May 31 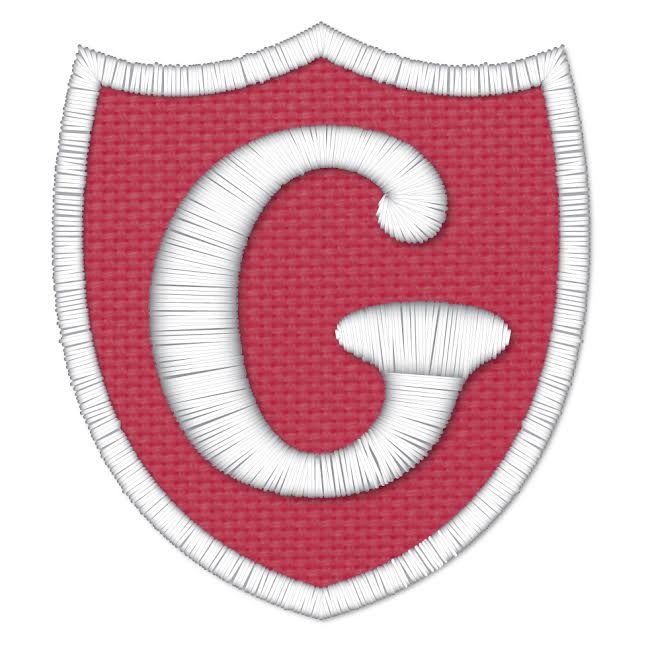 Ron Massey season suspended until May 31

The NSWRL has confirmed the Ron Massey Cup competition will be suspended until at least May 31 due to the ongoing COVID-19 emergency.

If the season resumes at the end of May, it is likely the competition will be reduced to just 10 matches (with each side playing each other once, followed by a four week final season. The Challenge Cup final between Glebe-Burwood and Wentworthville will take place later in the season.

Junior football has also been postponed until at least May 1.

We will update members and supporters as appropriate. Until then, thanks for supporting the Dirty Reds!