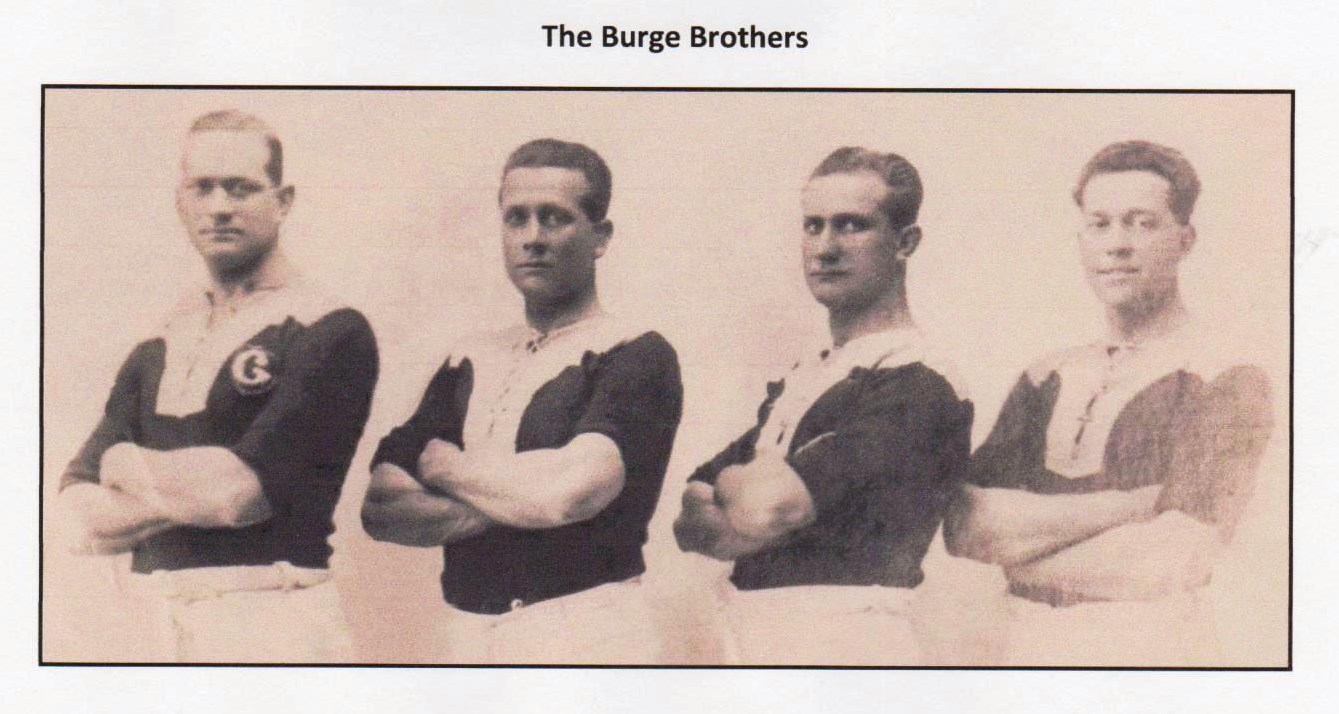 The Glebe Dirty Reds were formed on January 9th, 1908 and proved to be one of the most successful clubs in the game’s early years. The Dirty Reds finished runners-up four times and won 5 reserve grade titles, 1 third grade title and the 1913 City Cup competition. The club produced 12 internationals – including the great try-scoring backrower Frank Burge – who in 2008 was named in the NRL’s Team of the Century. Another Glebe great, Chris McKivat, won a place in the NRL’s top 100 players of all time released the same year. 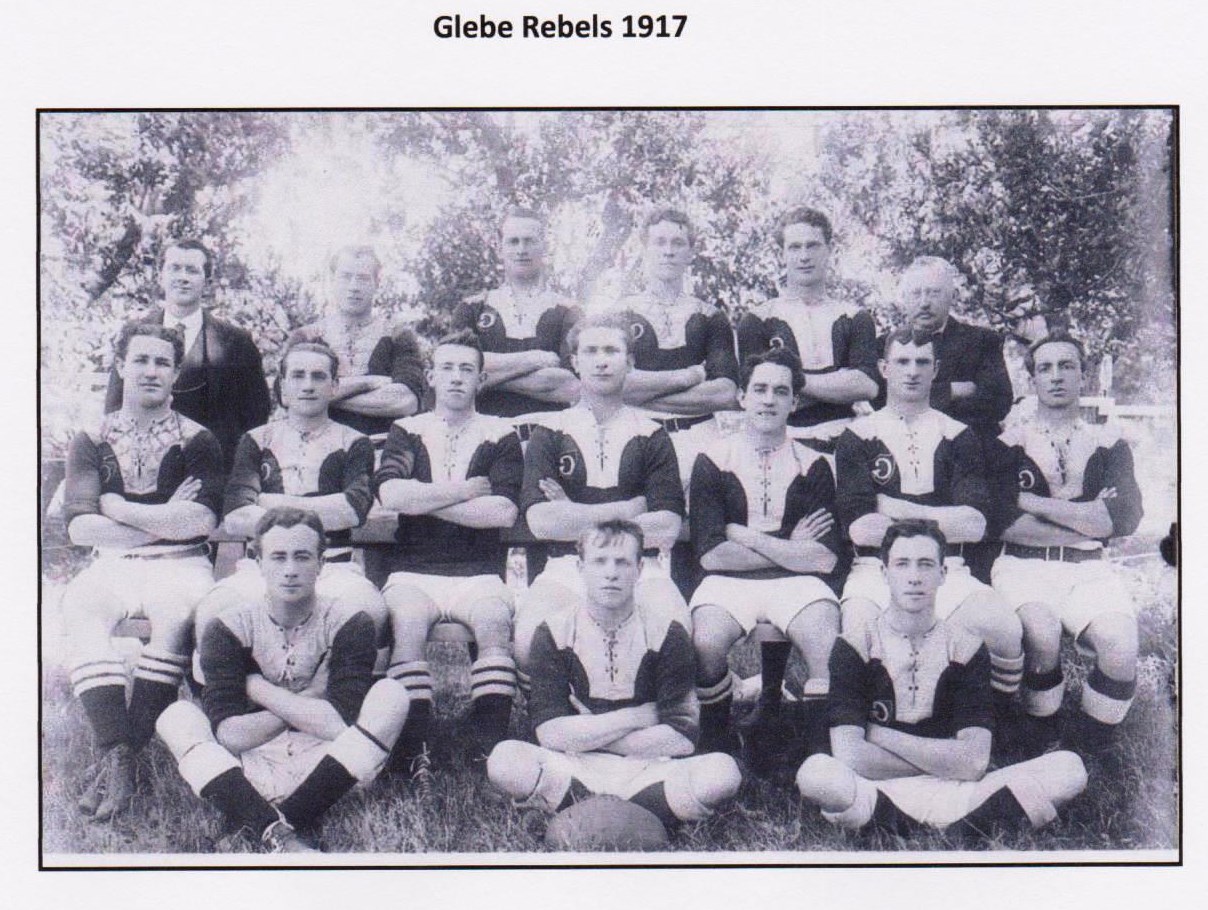 To this day, the Dirty Reds have the fifth best winning percentage in the history of the game (55%). Despite this success, Glebe was axed from the premiership at the end of the 1929 season.

After an 87-year hiatus, the Dirty Reds were revived in late 2015 and in 2017 the club made its long-awaited return to the playing field.

In 2017, the club created the Glebe RLFC Hall if Fame to recognise the greats the club has produced since 1908.

So far, six players have been inducted, namely;