Dirty Reds get the season off to a winning start 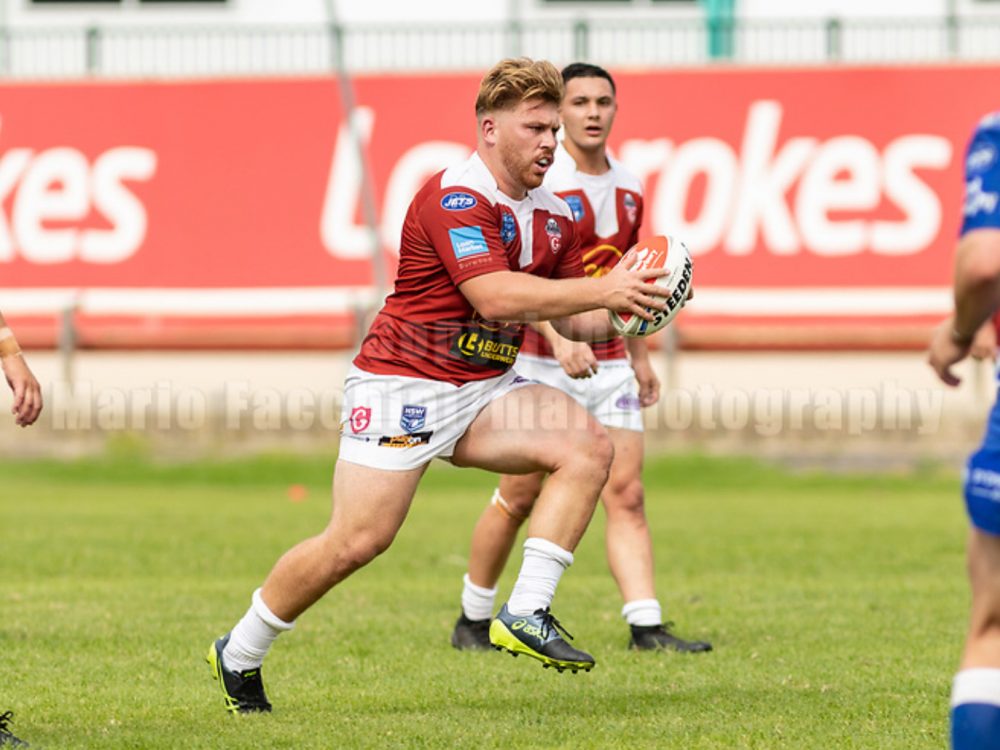 Dirty Reds get the season off to a winning start

The Dirty Reds overcame atrocious conditions and a determined Hills Bulls side to post 12-4 opening round win at Henson Park on Saturday.

Aaron Zammit named a strong line-up for the opening game of the season, with former Bulldogs prop Greg Eastwood the headline act.

The visitors crossed first after 10 minutes when Daniel Lotu claimed a nicely weighted Heath L’Estrange kick to score in the south-eastern corner. The conversion attempt was unsuccessful and the Bulls lead 4-0.

The Dirty Reds dominated the remainder of the half off the back of an extraordinary first half performance from Monty Raper, but they had to wait until the 30th minute to get on the scoreboard when new signing Brandon Finnegan sold a dummy close to the line before racing between two defenders to score next to the posts. He converted his own try to put the home side ahead 6-4.

They only had to wait a few minutes more to get their second try though when former rugby player Harry McLennan barged his way over out wide after a period of sustained possession. Again, Finnegan added the extras to give Glebe-Burwood a 12-4 half-time lead.

The second half was a constant arm-wrestle, but the Dirty Reds were unlucky not to score on a number of occasions, with a couple of ordinary fifth tackle options and an accidental offside call preventing the home side from extending their lead.

Hills threw everything at the Dirty Reds in the final 15 minutes and it took an extraordinary defensive effort from winger Lorenzo Mulitalo to stop a certain Bulls try out wide inside the final 10 minutes. The onslaught continued for the remainder of the game, but the defence held out and Glebe-Burwood held on to post their first win of the year,

There were good performances across the park with Monty Raper outstanding from lock in his first game for the club while fellow debutant Brandon Finnegan lead the side around the field nicely.

The coach’s points went as follows:

There were a couple of injury concerns with Greg Eastwood leaving after 19 minutes with a calf injury (3-4 weeks), while Sione Afemui departed with an ankle concern (4 weeks) on 37 minutes.

Harry McLennan picked up a minor ankle injury late in the game, while Conor Luhan suffered a head knock.

All will be OK to return to the side when the shortened competition resumes sometime after May 31. Details of the Dirty Reds next match will be announced in due course.