Top four spot on the line going into final round 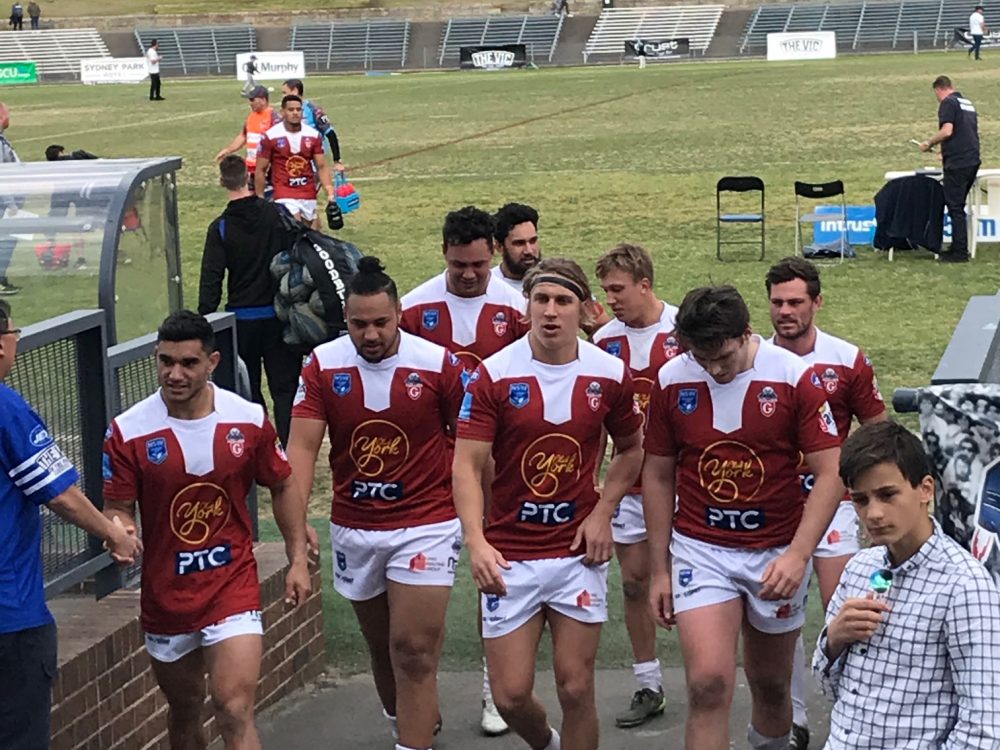 Top four spot on the line going into final round

A 36-16 win over Penrith Brothers has put the Dirty Reds back in the top four, but nothing short of a win over minor premiers Wentworthville in this weekend’s final round will keep them there.

Aaron Zammit’s men were coming off a frustrating 4 point loss to Guildford but set the tone early, with a try to Lachlan Stein after five minutes. While Brothers hit straight back, the Dirty Reds scored the next four tries – the first to Latrell Robinson on 15 minutes. The Reds had to deal with the loss of Lachlan Stein to a hamstring injury, but extended their lead through tries to Dominic Timoteo and Tyla Tamou to take an 18-6 lead into the break.

The barnstorming Eddie Faalua crossed shortly after the break and despite a string of possession couldn’t extend their lead. Michael Tuavao and Kurt Falls got two back for the visitors, but the Reds got the last laugh with Latrell Robinson grabbing his second of the afternoon with 1 minute left to play.

The coaches’ points went to:

While the Reds are back in the top four, they must beat Wentworthville in order to stay there.

3rd placed St Marys play Guildford in the final round, while 5th-placed Cabramatta takes on Hills at Crestwood Oval, with both of those games on Sunday.