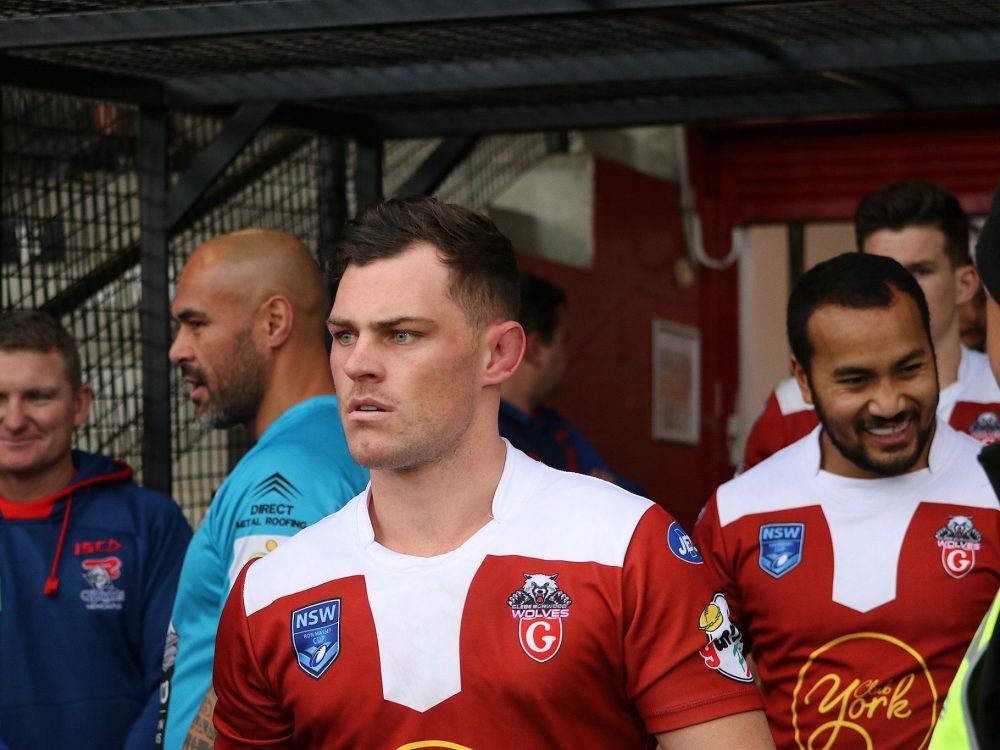 Club captain Jackson Garlick will make his long awaited return to the Dirty Reds starting side this weekend after recovering from an off-season head injury.

Garlick will start at hooker against Mounties on Saturday, as Glebe-Burwood attempts to bounce back after back-to-back losses to Asquith and Wentworthville.

Also making their first appearances of the season are Joe Rokoqo who returns to the club after a year off and new recruit Jordan Chong Sun.

Rokoqo played for the Dirty Reds in 2017, and returned in pre-season only to suffer an horrific dislocated finger in the Cabramatta 9s. He makes his 2019 debut in the second row, while Chong Sun – who has starred for feeder club Sydney Uni in the opening rounds – has been named at five-eighth.

Garlick also performed strongly for the Students on the weekend in his first hit out of the season.