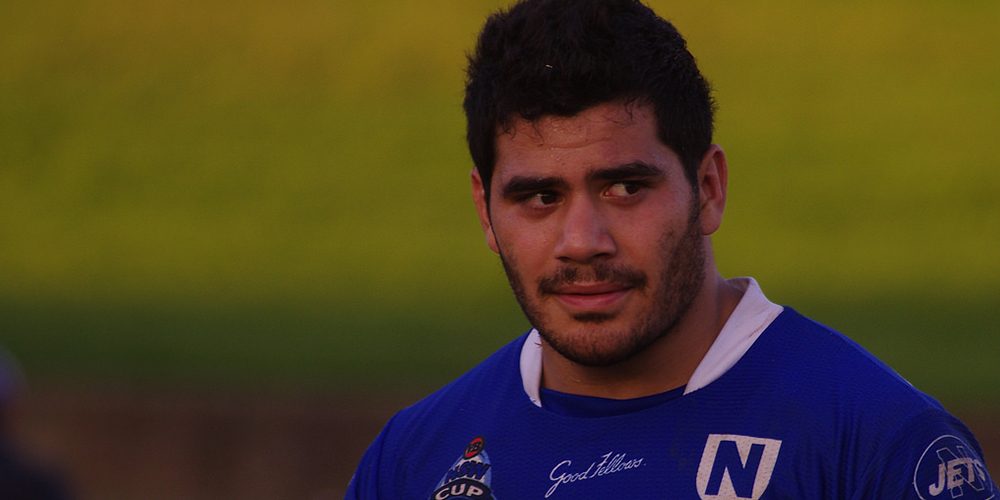 The Dirty Reds ran in 9 tries to 3 to defeat fellow foundation club the Wests Magpies by 48-16 at Goddard Park on Sunday afternoon.

Glebe-Burwood were boosted by the late inclusion of Newtown prop Malakai Houma and versatile back Bessie Aufaga-Toomaga and after a tight tussle early on, took the lead through a Penani Manumalealii try on 13 minutes.

But thereafter it was a seesawing opening 40 minutes with Wests hitting back after 19 minutes, before Sam Latu crossed just 3 minutes later. But the 12-6 lead didn’t last long with Brandon Su’a scoring after 26 minutes to make it 12-10. Ben Marschke crossed after 29 minutes to give the home side an 18-10 lead at the break.

A half-time spray from coach Aaron Zammit fired the side up in the second-half with Ben Mathiou crossing after just 4 minutes to put the Dirty Reds up 24-10. And while Wests were next to score after 49 minutes, it would be their last points for the match, with Glebe-Burwood running in another five unanswered tries to Bessie Aufaga-Toomaga, Jordan Topai-Aveai, Tyla Tamou, a second to Sam Latu and one to Malakai Houma.

When the full-time whistle was blown, the final score read 48-16 to the Dirty Reds. Following the round 3 58-10 hammering of Wests, it means Glebe-Burwood have outscored their old rivals 106-26 this season. It is also the Reds fourth-straight win over the Magpies. Not bad considering Wests defeated Glebe in their last eight top grade competition matches leading up to Glebe’s exit in 1929.

The coaches gave their points as follows:

This weekend sees the Dirty Reds travel west to take on St Marys at St Marys Stadium at 3pm Saturday. Aaron Zammit’s men will be boosted by the return of star fullback Latrell Schaumkel who has missed the past two matches with a pectoral injury. Hope to see you all there.